I've just started an occasional blog at ICMS where I am Scientific Director. I thought I'd upload it here too.


On 14 September 2017 ICMS will host a Public Lecture on Mary Somerville and the Secrets of the Universe by Elisabetta Strickland of the University of Rome. Elisabetta has written a recent biography of Somerville and the talk will be part of Maths Week Scotland (http://www.gov.scot/Topics/Education/Schools/curriculum/MakingMathsCountScotland/MathsWeekScotland). Somerville was a mathematician in the early nineteenth century. She taught Byron’s daughter Ada Lovelace, who went on to work with Charles Babbage on early computers, and Somerville College in Oxford is named after her.  This summer she will feature on the new RBS £10 note.

I’ll write more about Somerville later in the year, but the Women in Science connection made me think of two outstanding films I watched on a recent flight to New Zealand: Hidden Figures (dir. Theodore Melfi, 2016) and Marie Curie (dir. Marie Noelle, 2016). Both films are about women doing science and both feature sexism and racial prejudice: the human computers at NASA are black in 1960s America and Marie Curie is a Pole in France at the beginning of the twentieth century. Here are my top moments from each of the films. I am aware that both of my scenes feature men in films that are about women, so why not post your favourite moments of science on film in the comments section below to balance my choices. 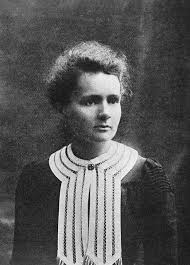 Marie Curie contains the best moment of people doing maths that I have ever seen on film. Solvay has invited a hand-picked group of physicists to one of his conferences. After dinner, Curie (played by Karolina Gruszaka) and Einstein (Piotr Glowacki) are slumped over the table with a piece of paper, trying to understand how radioactivity works at the nuclear level. There is no wide-eyed excitement or momentous breakthrough, just two scientists quietly trying to tease out ideas from one another. Einstein suggests starting with case of one electron in a magnetic field. Curie says she’s not clear whether Maxwell’s equations can be applied. Langevin (Arieh Worthalter) looks on. A perfect moment of thoughtful calm. 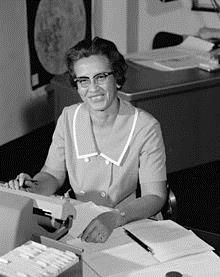 In Hidden Figures, Katherine Johnson (Taraji P. Henson) finally cracks and explains that she has been away from her desk because the nearest ‘coloured bathroom’ is half a mile away. In the next scene we watch as her boss, Al Harrison (Kevin Costner), takes what feels like an age to destroy the ‘Colored Ladies Room’ sign in the West Computing Group building with a sledgehammer. When it is finally knocked off the wall he walks away saying ‘at NASA we all pee the same colour’. I loved this scene because it takes so long to destroy the sign (change is never easy) and it took me much of that time to realise the significance of what he was doing. Harrison was not making things a bit better by creating a coloured toilet closer to his group; his radical (and right) solution was to destroy the very idea of ‘coloured’ toilets. Ditto coffee pots a bit earlier.

Of course there’s more. Curie wins the Nobel Prize (twice), Johnson provides the maths that will allow computers to calculate critical rocket entry positions and Dorothy Vaughan (Octavia Spencer) develops the programming skills to implement Johnson’s ideas. The films are very different, but they are both entertaining and interesting. It is worth making an effort to see them.

Excuse me whilst I shoot my foot


I am an applied mathematician, and like most mathematicians I am reliant on my university and the UK Research Councils (usually the Engineering and Physical Sciences Research Council, EPSRC) for funding to develop ideas, to work with international colleagues and to attend conferences. The EPSRC has recently looked at the success rates of grant applications as a function of their specialist area (assigned by EPSRC) and the results are striking. The results were shown to Heads of Mathematics departments a couple of months ago. 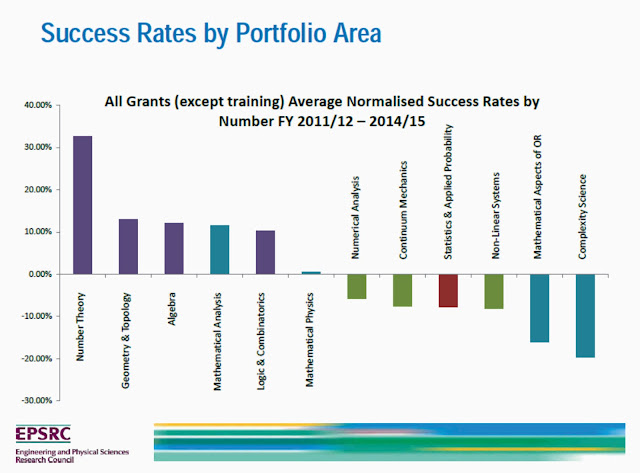 Does anyone want to hazard a guess at what the applied mathematicians themselves are thinking?
One things for certain: 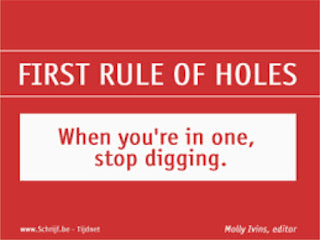 Congratulations to EPSRC for going to the bother of looking at this issue, but it’s not enough to recognize the problem, we need some form of action.

Posted by Paul Glendinning at 06:45 5 comments:

Paul Glendinning
I am a professor of mathematics at the University of Manchester. My main research interest is dynamical systems, but that doesn't stop me thinking about other areas and applications. SASHA2015 is a series of photographs by my daughter, Sasha Glendinning.